There is so much history in Vicksburg, MS that we had difficulty picking those few locations to fit into our short visit. Our second stop in town features the Old Court House Museum located in heart of the historic district of Vicksburg. The court house is an amazing building completed in 1858 and has been deemed to be one of Vicksburg’s most historic structures. The two stories of the Old Court House Museum contain a rich representation of life in Vicksburg before, during and after the Civil War.

Walking up the steps to the court house, you are greeted by massive 30 foot tall stone columns. The court house presents a stately presence and it’s understood why the American Institute of Architects has named this one of the 20 most outstanding courthouses in America. The court house is located on one of the highest hills overlooking the bluff to the Mississippi River with the building becoming a target of much Union shelling during the Civil War only to suffer one major hit. Over the years, the court house suffered from years of neglect along with a direct hit from a tornado in 1953. Fortunately, the Warren County Historical Society took over stewardship of this beautiful building and in 1948 opened the doors to the museum displaying an extensive exhibition of Vicksburg artifacts.

The lower floor has a very large display of Civil War artifacts including clothing, cannon shells, bullets, letters, actual newspaper articles, flags and so much more. One room contains furniture used during mid-1800’s with rare china, along with other home furnishings. The rooms on the second floor has actual period clothing from the 1800’s, dolls and toys. The final area was the court room, left untouched for tour. One of the outstanding features is the cast iron railings used throughout the court room.

Walking around the court house grounds, we were taken by the old oak and magnolia trees that have survived so much conflict. The building provides a striking pose on top of the bluff overlooking the city down to the Mississippi River. One very interesting item that remains from the Civil War lies at the base of the large stone columns. At each pad you can see the remnants of graffiti. This graffiti is not modern or recent, but left by the Union soldiers who camped on the hill after the fall of Vicksburg.

The tour of the Old Court House Museum provides a rare view into Vicksburg during the 1800’s. Our thanks to Vicksburg and the Warren County Historical Society for their hard work maintaining this piece of history and their warm welcome. 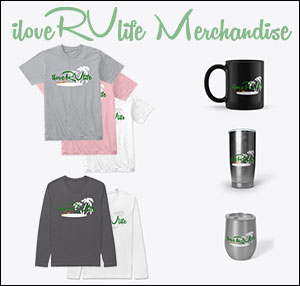 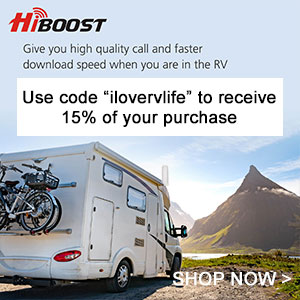